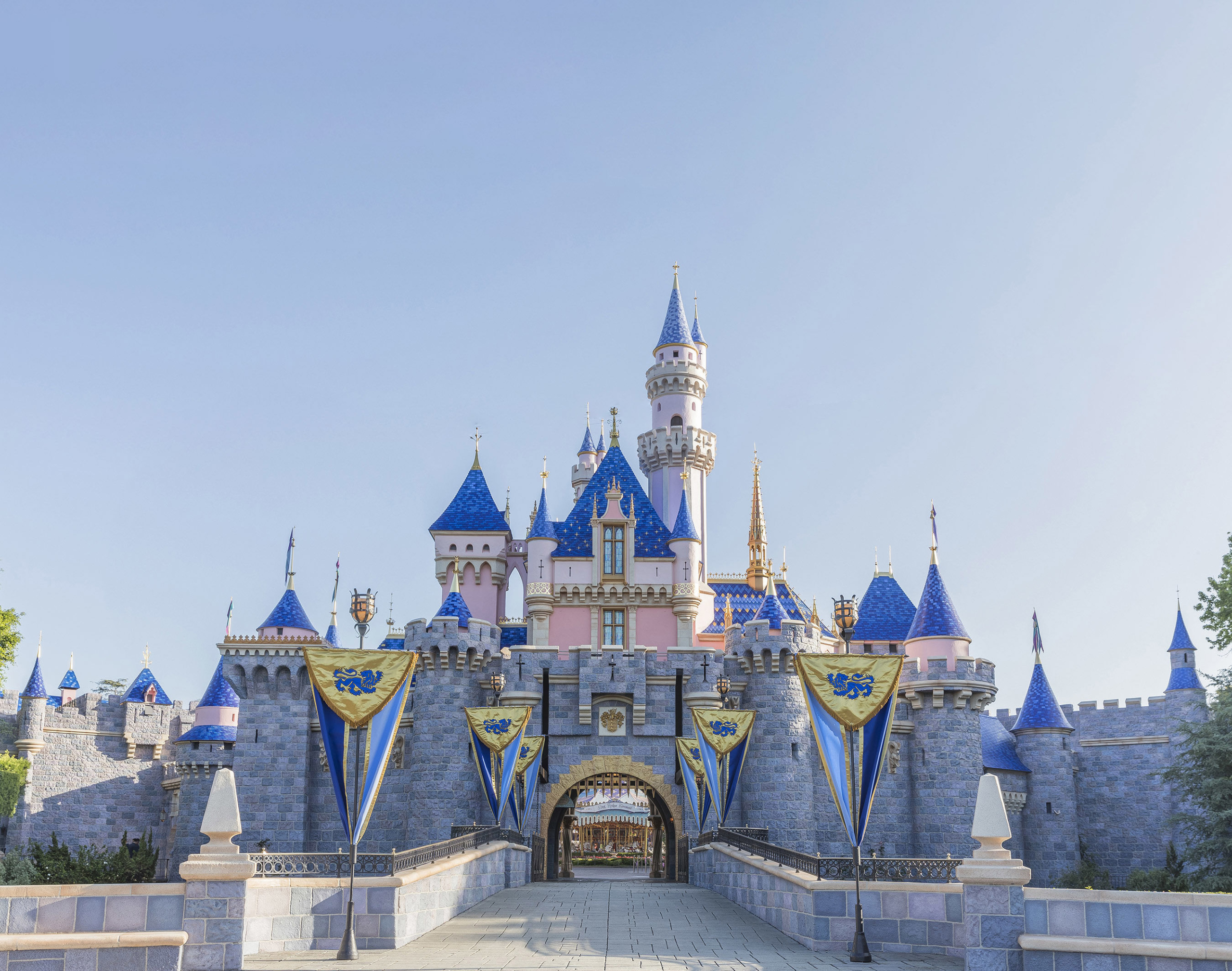 Disneyland is pushing ahead with a Covid-19 vaccine mandate for all employees as negotiations with unions break down according to a new post from one of the theme park’s largest unions. The Workers United Local 50 Union, which represents food and beverage cast members at Disneyland resort, posted on their Facebook page that management is moving forward with a vaccine mandate for union members as well as other unions not currently under a mandate.

“Cast will receive an email with details of the mandate. The deadline will be April 11th to have verification of vaccination submitted. Accommodations for religious and/or medical reasons will be available,” reads the Facebook post.

According to a Facebook posting by Grace Campista, who serves on the union’s executive board, talks broke down over whether or not guests would need to follow the same guidelines as employees.

“We requested that Disney require guests to be vaccinated or a negative test as well and they said no,” Campista wrote under the initial Facebook post from the union to commenters asking what happened.

“Local 11 strongly supports employer vaccine mandates and we will not comment on specific negotiations with any of our employers at this time,” she said.

Briceño is also the chair of the Democratic Party of Orange County. The company – one of the biggest employers in Orange County –  first announced a vaccine mandate for all theme park employees in the United States in July 2021, but several unions pushed back against the mandate and entered into months of negotiations with the entertainment giant. Now, the company is pushing forward whether their employees like it or not. Under the new requirements, all employees will be required to show proof of vaccination by March 28 and all new hires will be required to vaccinate before they begin work.

“We are requiring that all salaried and non-union hourly employees in the U.S. working at any of our sites be fully vaccinated,” reads a statement from the Walt Disney Company. “Vaccines are the best tool we all have to help control this global pandemic and protect our employees.”

Additionally, T-Mobile is reportedly preparing to possibly “terminate” some of their unvaccinated corporate employees by April, according to an internal memo obtained by Bloomberg. Bloomberg and Reuters first reported the story Saturday.

The memo reads: “Employees who have not yet taken action to receive their first dose and upload proof by February 21 will be placed on unpaid leave. Affected employees who do not become fully vaccinated by April 2 will be separated from T-Mobile.”

Other large companies such as Nike, have announced similar plans in recent weeks, as reported by Insider’s Mary Hanbury. T-Mobile did not immediately respond to Insider’s request for comment. In a statement issued to Reuters Saturday, T-Mobile said: “We are requiring office workers (with limited exception for certain roles, locations and legally mandated accommodations and exemptions) to be fully vaccinated by April 2.”

Per Bloomberg, Deeanne King, T-Mobile’s EVP and chief human resources officer, wrote in the memo: “While we hope every affected employee will be vaccinated and return to their workplace, we understand that for some, this means you must make a deeply personal decision.”

The move mainly affects HQ employees. It reportedly won’t apply to field technicians or most in-store retail employees, although these workers are encouraged to get vaccinated or carry on with regular testing. T-Mobile, among other companies, decided independently to uphold the vaccine mandate, despite the US Supreme Court ruling that temporarily blocked President Joe Biden’s vaccination-or-testing mandate for companies that have more than 100 employees.

Competitive Health’s structured solution provides employees with a safe, convenient, and confidential at-home and worksite lab testing experience We’ve made it easy for you to monitor employee health and provide the most effective support for your population, whether you are conducting ongoing testing, hosting meetings or retreats or managing production facilities.

A new way to save on over-the-counter Diabetic Supplies. We offer an annual testing program and/or purchase any amount you want. All the products are shipped to your home. No prescription is required for these testing supplies. Choose your options and start purchasing and saving money!

How Diabetic Supplies can help:

How Fitness can help:

How Daily Living Products can help:

Store all of your pets information and your contact details in one place. When your pets ID tag is scanned their pet profile can be accessed with information such as your phone number, your pet’s medical needs, and more. The owners is notified by SMS notification when the QR code is scanned, as well as receiving a GPS location of where the scan occurred.

How Pet Locator can help:

Earn rewards just for shopping at the same stores you’re shopping at today while on your computer, phone or tablet. With a reliable and secure platform, you can view your rewards virtually anytime and anywhere. Get paid each month by check with your saving’s rewards when you use our shopping cash back program!

How Shopping Cash Back can help:

How Entertainment Benefits can help: